The 2014 Midterm Elections had its ups and downs. We have our work cut out for us and will fight an uphill battle to pass legislation at the state or federal level for the next couple years. This election has been a hard one. We had so many qualified, genuine, wonderful candidates and so many hard working and talented staffers and volunteers and all of our efforts, all of your efforts did not go unnoticed. Regardless if we won or lost a race, we are proud of every single door we knocked, every single call that was made, every volunteer shift that was completed, and every single time we talked to a voter. 2014 wasn’t easy but it also wasn’t all bad!

The biggest projected win is Initiative 594 and Initiative 591 failing. The passage of I-594 would mean more background checks for transfer of guns sales and will make Washington safer! 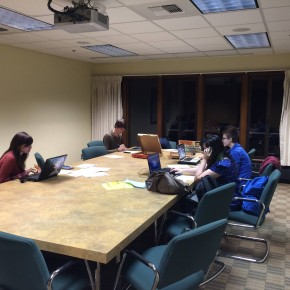 100 women will be serving in the 114 Congress! Though this is in large part to the push that the Republicans did to elect more women representatives but hopefully it will encourage the Democrats and progressive women across the country to run in 2016. We can do better than only 100 women in Congress, let’s get more women elected across the board!

In Clark County the Home Rule Charter is currently in the lead. This would change Clark 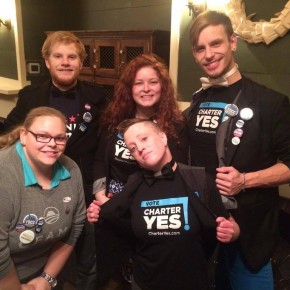 County to a county that has a county council/county manager form of government and would broaden the base of elected representatives to five. Therefore, increasing representation and transparency.

In Seattle both the Seattle Transit Proposition and Prop 1B Universal Pre-K Pilot Program are holding strong. Proposition No. 1 would fund preservation of transit service on existing routes primarily serving Seattle that are proposed to be cut beginning in 2015. Prop 1B would fund the four-year initial phase of a City early learning program with the goal of developing a widely-available, affordable, licensed, and voluntary preschool option. With the passage of both these propositions, transportation and education will be more accessible to Seattle residents.

Over on the east side of the mountain in central Washington, Thad Duvall won Douglas County Auditor, it’s good to see a bright spot of blue in that county! 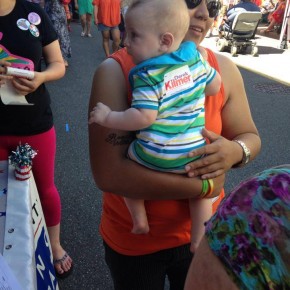 In South Sound there was several Congressional and Legislative wins! Both Congressman Derek Kilmer and one of our priority race candidates Denny Heck currently have a strong lead. In Tacoma, Amendment No 2 was passed. This amendment replaces gender specific language with gender neutral language in the City Charter. Way to go Tacoma in making your city more inclusive to all gender identities!

Thank you so much to all the campaign staff, volunteers, candidates, interns, and young 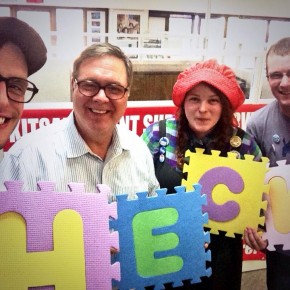 democrats who helped out any election this year in any way they could. This is only a minor setback and will give us more fire to fight with in 2016.

For all of those ballot chasers who are gearing up for the next couple days may the odds be ever in your favor.